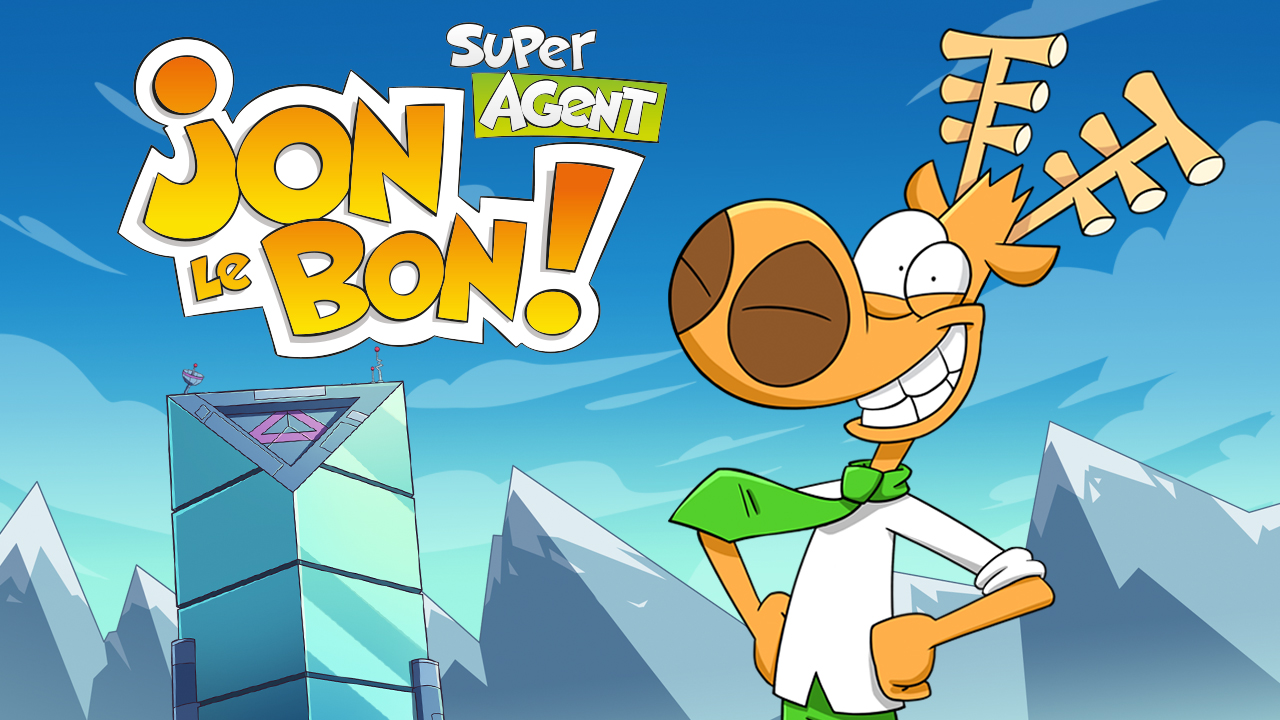 In production, broadcast and international distribution

On an Earth constantly threatened by natural disasters and an astronomical number of diabolical plots orchestrated by terrible super-villains, a vast secret organization is charged with preserving the existence of the planet and its inhabitants. Known only as “the Agency”, this group employs the best secret agents of all time, including one who stands head and shoulders above the rest: Agent Jon Le Bon.

With more elaborate plots and even more intriguing storylines, these 7-minute episodes promise laughter and countless surprises including the appearance of new characters – heroes and villains alike. Your mission, should you choose to accept it, is to dive head first into those unlikely stories you will never forget. 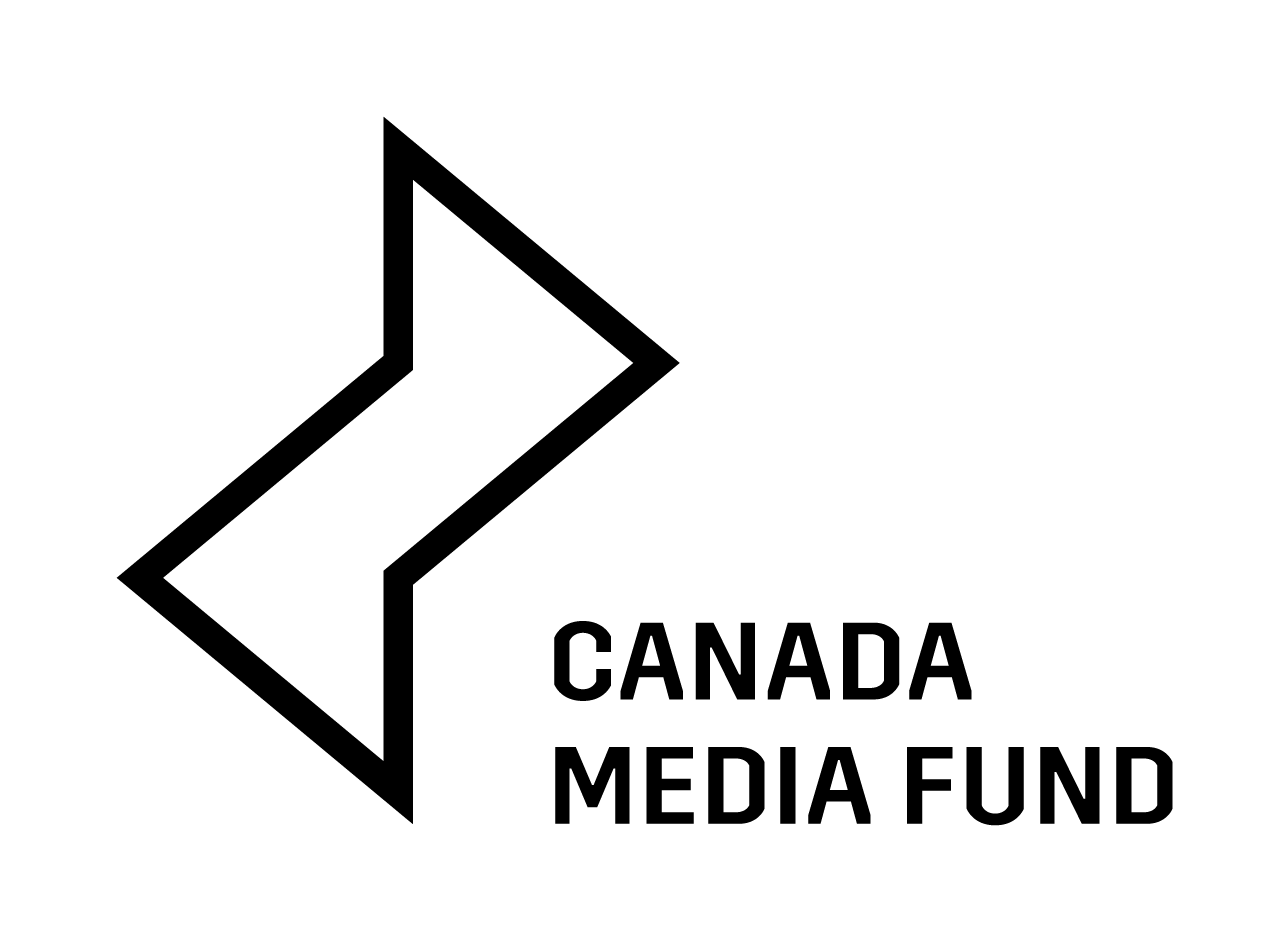 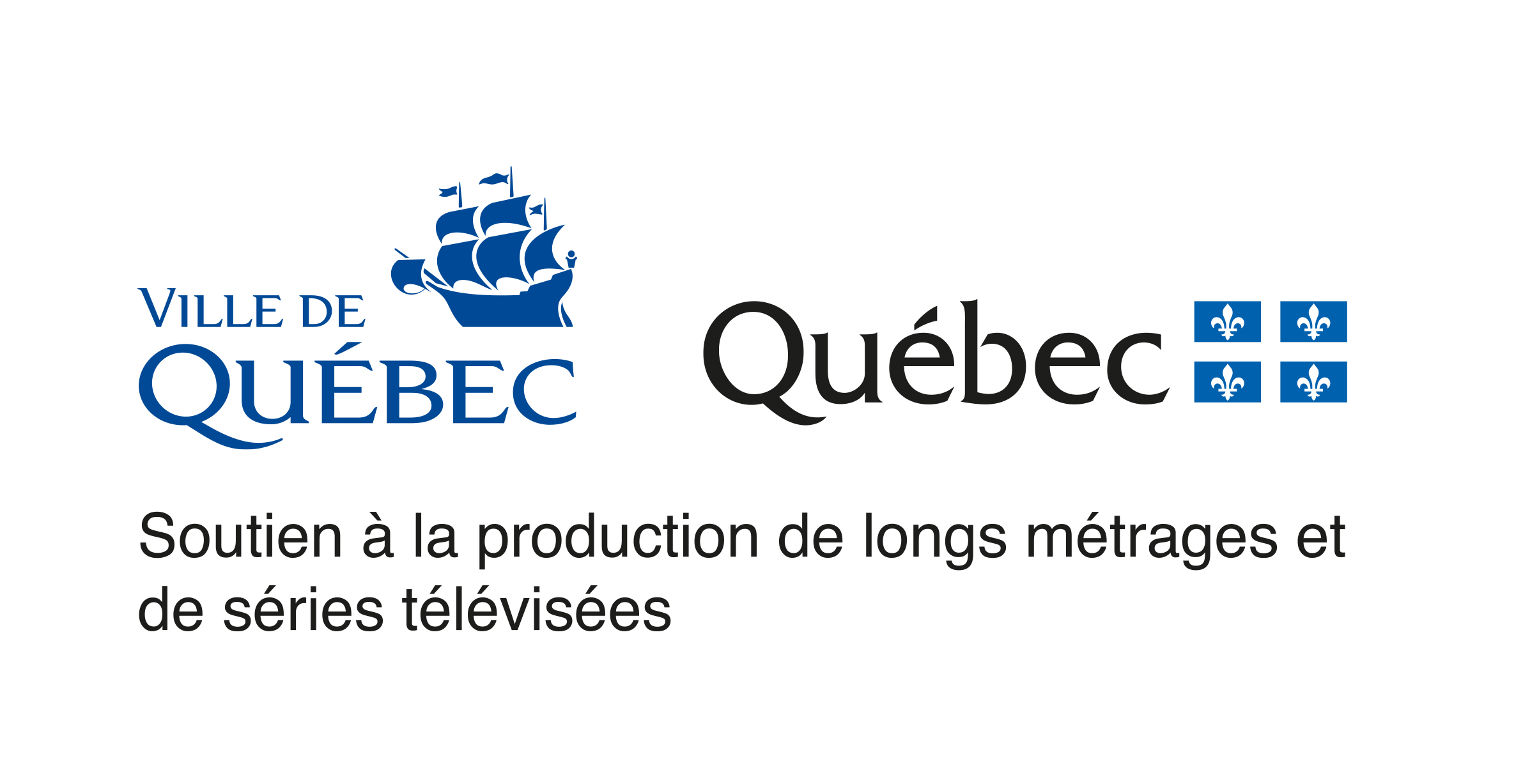 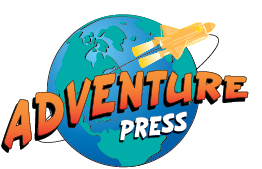 PrevPrevious projectSuper Agent Jon Le Bon! : How to Save the World in 90 Seconds
Next projectThe Little Spudragon’s Art ShowNext